Chris proposed to me at the Half Moon Bay Distillery in Pacifica on my birthday, 2011.

On my birthday, I’m queen for the day, right?  I wear a tiara every year and have a ton of fun acting like I’m 12.

We’d been talking about getting married for a while.  We’d even had some joking proposal fake-outs (ask us about my “other” ring) and good laughs.  Little did I know, he had bought the ring already and it was in his car, waiting for valentines day, when he had planned a romantic proposal on this playground set by my favorite restaurant.

We spent the day together, having a great time.  Chris spoiled me as he always does, with a drive up the coast, hiking and exploring in half moon bay.  When it came time for dinner, he had reserved my favorite table at the Moss Beach Distillery.  He had never been there before, and I was delighted that he fell in love with the place instantly.

After dinner we took dessert on the deck.  If you’ve never been there, the Half Moon Bay Distillery has an amazing deck which overlooks a cliff, small beach, and crashing waves.  The ocean view from inside and out of the restaurant is incomparable.  The deck has long benches and deck chairs, which are usually clustered around stone fire pits.  There are alpaca blankets to wrap yourself in and everyone on the deck with you is social, relaxed and friendly.

While we waited for dessert, Chris snuck out and placed a couple of phone calls.  First, he called Kayla, to make sure she was still okay with him proposing.  Then he called my mom, to get one final confirmation of permission.  Then he snuck the ring out of the car and came back to me.

I had the fork half way to my mouth with the first bite of lemon cake on it when he dropped to one knee in front of me.  He brought up Train’s “Marry Me” on his iPod and I froze, fork floating, eyes the size of saucers.

He said some nice things, and then he asked me to marry him and slipped the ring box out of his pocket.  I just kind of sat there staring at him, trying to figure out if this was another prank.  The fork stayed in mid-air.

I sat there dumbfounded for so long that he actually thought I might be about to decline.  When I was finally able to sputter “Absolutely” we both burst out laughing.

There were cuddles, and the poor lemon cake never got eaten.  We raced to be the first to update our Facebook status, and he told me all about his adventures trying to get ahold of my mom.  He helped me put the ring on for the first time.

It’s white gold, with two of my signature triangular celtic knots surrounding an amethyst.  He knows I hate yellow gold and diamonds, so he had a ring made to my tastes.  It is simple, lovely, and has become almost a part of my hand.  It’s twinkling away as I write this, a reminder that our time together is just beginning. 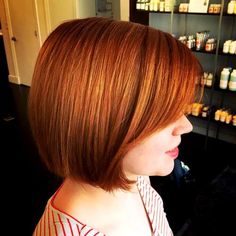 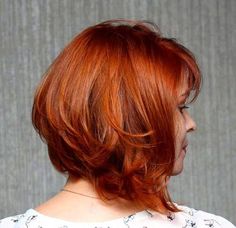 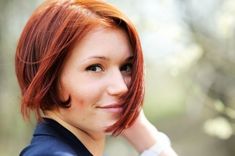 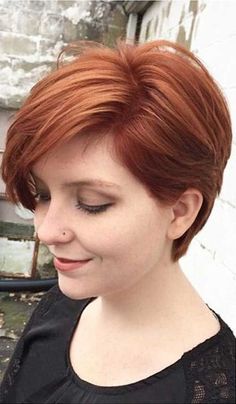